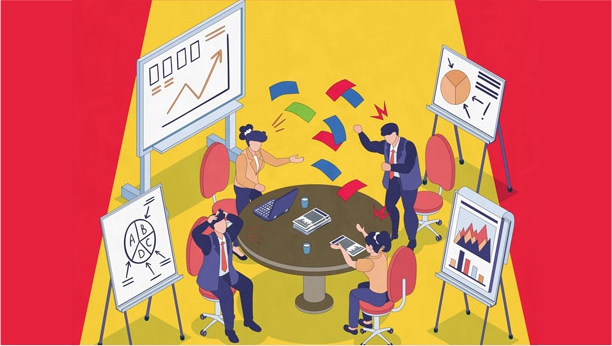 Culture can go wrong at the drop of a hat. What is a leader’s role in preserving it and aligning the team’s priorities with those of the organisation?

The question ‘How business cultures go wrong, and what can you do to improve them?’ is so very important and it is time to do something constructive. People are telling us that they have had enough. 47 million resigned from their jobs in the US in 2021, and toxicity was the key factor. 68 per cent of them did not have a job to go to.
We do not start life as a leader with an intention to be negative. Organisations do not have a desire to be as harmful as possible. Most leaders and organisations work to be positive most of the time. Yet when we look at the reality, there is plenty of evidence that the behaviour and actions of some organisations and leaders lead to cultures going wrong, in small and large ways.

What is present when cultures go wrong

We see people doing their job without enthusiasm and creativity. The few who create and maintain the toxic and awful culture are fine and unperturbed. We observe small and large unethical behaviours. There are low levels of civility, decency, and respect. Many are selfish and competitive. And inclusion is the exception, not the norm. People ignore or malign difference. Some or all of these issues can be present.
The psychological impact of these is massive. Working in a toxic culture triples the risk of depression, decreases well-being, lowers morale and productivity. People who received compensation for being the subject of negative behaviours report it takes more than a year to recover from working in such awfulness.

What can go wrong and why?

Cultures can change at the drop of a hat, because of the leader and his/her positivity or negativity. A negative culture can also arise if a leader is not assertive and too laissez-faire. This also allows others to do what they want as they know there’ll be minimum accountability.

[Mis]governance may contribute to the distastefulness and ignorance. There is plenty of global research, going back decades, that reveals toxicity. What there isn’t are the courage and willingness by leadership to tackle negativity and the lack of diversity, even if they have a report showing awfulness.

A group of staff—either senior or junior— could mob others and this can lead to intimidation and an awful culture. Such groups and individuals often hold or assume power that those on the receiving end do not question unless they feel brave.

The policy and administrative infrastructure can facilitate negativity. Relevant policies may not be used, or worse, might not even exist. There may or may not be an internal justice system, including an ombudsperson, investigative branch, staff counselling, and welfare and staff representatives or unions. If there is one, then the staff may not trust or use it.

The most important facilitators of wrongfulness and negativity are tolerance and normalisation of these distasteful behaviours. Sometimes this is deliberate, or it seeps into the culture as this is ‘how things are and don’t alter it’. We rarely ask the perpetrators of these behaviours to stop and change. And so they carry on and may even believe that what they do is fine.

Most use these behaviours because they do not know what else to do. We can classify a very few as sociopathic, narcissistic, or Machiavellian, but these individuals are not common. Even if the person has a formal diagnosis (which is rare), the organisation should be able to expect professional behaviour while at work.

What we can do to improve the culture

It is imperative that we tackle negative cultures. We have a responsibility to address wrongfulness in cultures so that all can heal and benefit. And there are definite advantages to well-being and business targets. When there are high levels of trust, the levels of productivity, engagement, and satisfaction are also high. There is also less stress and sickness.

Those responsible for improving the culture must want to address the complex issues, even when there are low levels of toxicity. Senior leadership must look at the positive and negative aspects of themselves and those who comprise the organisation. What needs to be explored is the positive which will exist even in the most toxic place. Then can follow the naming and looking at the negative, including the approach to toxicity and diversity. 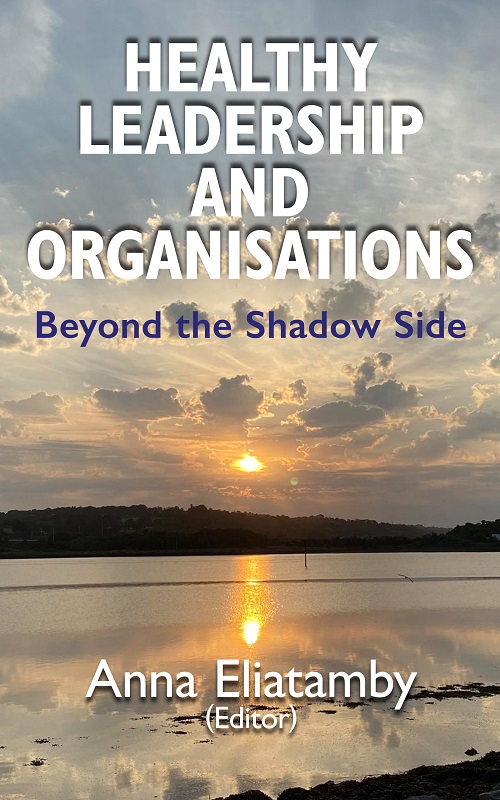 Senior leadership needs to get ready to do this often-difficult exploration. What will help to open their emotions and thoughts? What will give them courage? Perhaps to remember the human cost of not doing anything.

Then they need to review their own positives and negatives and what has been their contribution to the current situation. Think about the needed personal changes and how each person will introduce them so that they become permanent. What support does each person and the group need?
Once this has been done, then others in the organisation are likely to follow and begin the journey to collective accountability. And each sub-section must do what we describe above. Overall, there needs to be a useful suite of interventions for well-being and self-care for all. And those who have experienced toxicity will need extra support. This can include access to confidential counselling and help to use the internal justice system if they want. It will take time for them to trust that leaders mean to bring in the positive and create a willingness to address the negative.

Those who have been carrying out the negative will also need help to change, including using HR procedures. Help them understand that they have positive elements too and that the negative needs to stop. They may need support to learn what else they can do. A very few will refuse and consider that what they have been doing is acceptable, probably because they may not have had feedback before. If the refusal is persistent, then they could be asked to leave using appropriate procedures. Research shows that one toxic person leaving leads to a twofold rise in productivity and profitability.

Make sure that you have the infrastructure to promote collective accountability. Human resources policies that work and are respectful of individuals and their differences. Ensure that there is an effective internal justice system through which staff can voice their concerns. In these days of advocacy, it is important to enable this.

Once all the above has been done, create and implement a plan for collective accountability for enhancing the positive and addressing the negative as it occurs. Give people time to change and expect that some may sabotage. All these need to be introduced in a way that respects the country’s culture. Plan the changes so that they fit how people want to work and live. Instead of adopting something foreign that may have worked elsewhere. Each culture has its own honourable ways of how it wants people to live and work decently, and these need to be remembered.

Anna Eliatamby is a clinical psychologist, coach, and workplace well-being expert. She is author, Healthy Leadership and Organisations: Beyond the Shadow Side.

Harness the power of differences

A business relationship is more about mutual benefit than loyalty and trust. It is always better to understand and know what kind of friend/employee/employer your business associate is than to be surprised when their ‘just business’ stance puts you at a disadvantage.

Building a lean culture is not something for which you can randomly cherry pick some tools and make it happen. It is more of a social process; one that is of people development and transformation, that teaches involvement, ownership, and responsible behaviour.

Summary: It is not a compulsion that you should look for a purpose to hitch your brand to. Sometimes your brand comes with a well-infused purpose. In India, you can think of Tata, Amul, FabIndia and a few more.

by Ambi Parameswaran
Indian Management May 2021
View all