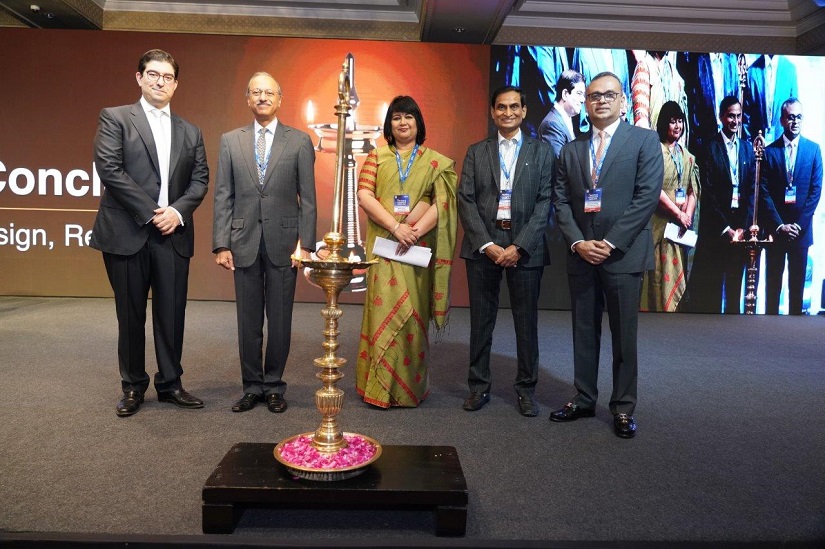 AIMA's flagship annual event, The National Leadership Conclave (NLC) is a thought leadership platform that brings together various stakeholders for constructive dialogue on the way forward for the Indian economy and the well-rounded growth of the nation.

Introduced in 2015, AIMA organises the National Leadership Conclave every year on topical themes and subjects. Each Conclave focuses on a contemporary theme of national importance and is addressed by eminent speakers, including Ministers, CEOs and Thought Leaders from different spheres of life, who share their views with participants through interactive sessions.